Popular French ski resort Morzine has invested €200,000 ahead of the coming season to improve its recreational areas for children and novice skiers, aiming to make them more educational and fun.

“Named with Hedwig, from Harry Potter, in mind, guests can also meet Hedwig’s ‘niece’, and other birds of prey, at restaurant Les Aigles du Léman,” a spokesperson for Morzine explained.

Youngsters should also love the giant xylophone, totem poles, arches and more at the Pinguin Park, and the statues of mountain animals, and new information panels and signposts, at the Chemin des Zouzous.

Thrill seekers can enjoy a bigger snowpark at the top of Raverettes chairlift – new modules, rails and jumps have been added to ramp up the fun. And those after a long descent can head to 1000D – starting from the summit of Nyon, ski or snowboard down 1,000 metres of piste without having to board any lifts.

Morzine, part of the giant Portes du Soleil region which has 600km on slopes straddling the French/Swiss border, has also recruited two extra members of staff to keep these new areas in perfect condition throughout the ski season. 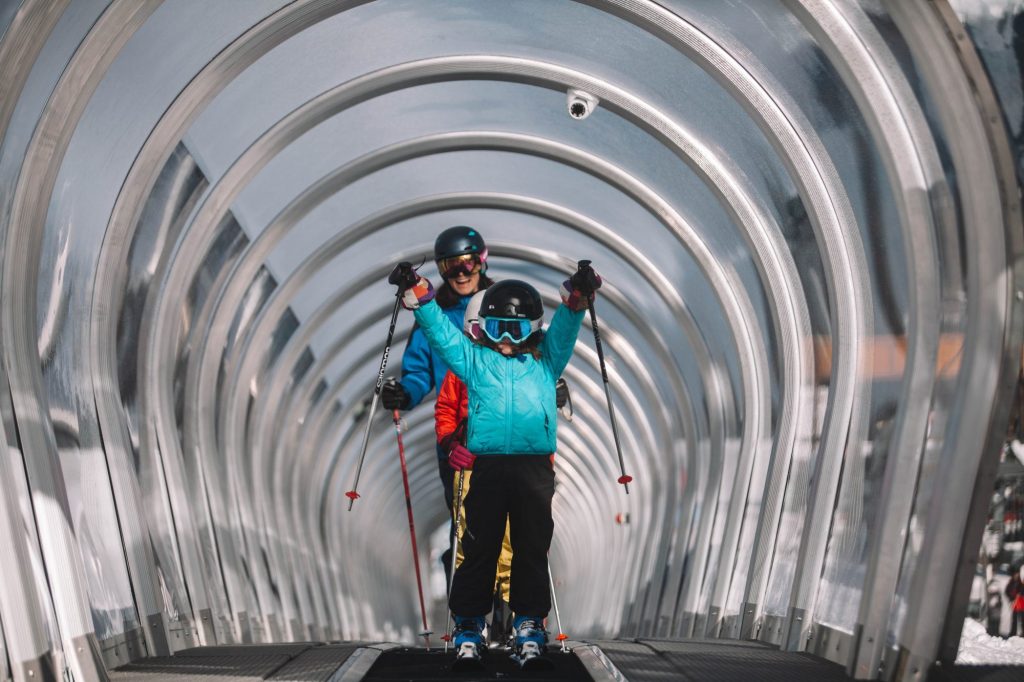 ALS claims another member of the ski racing community