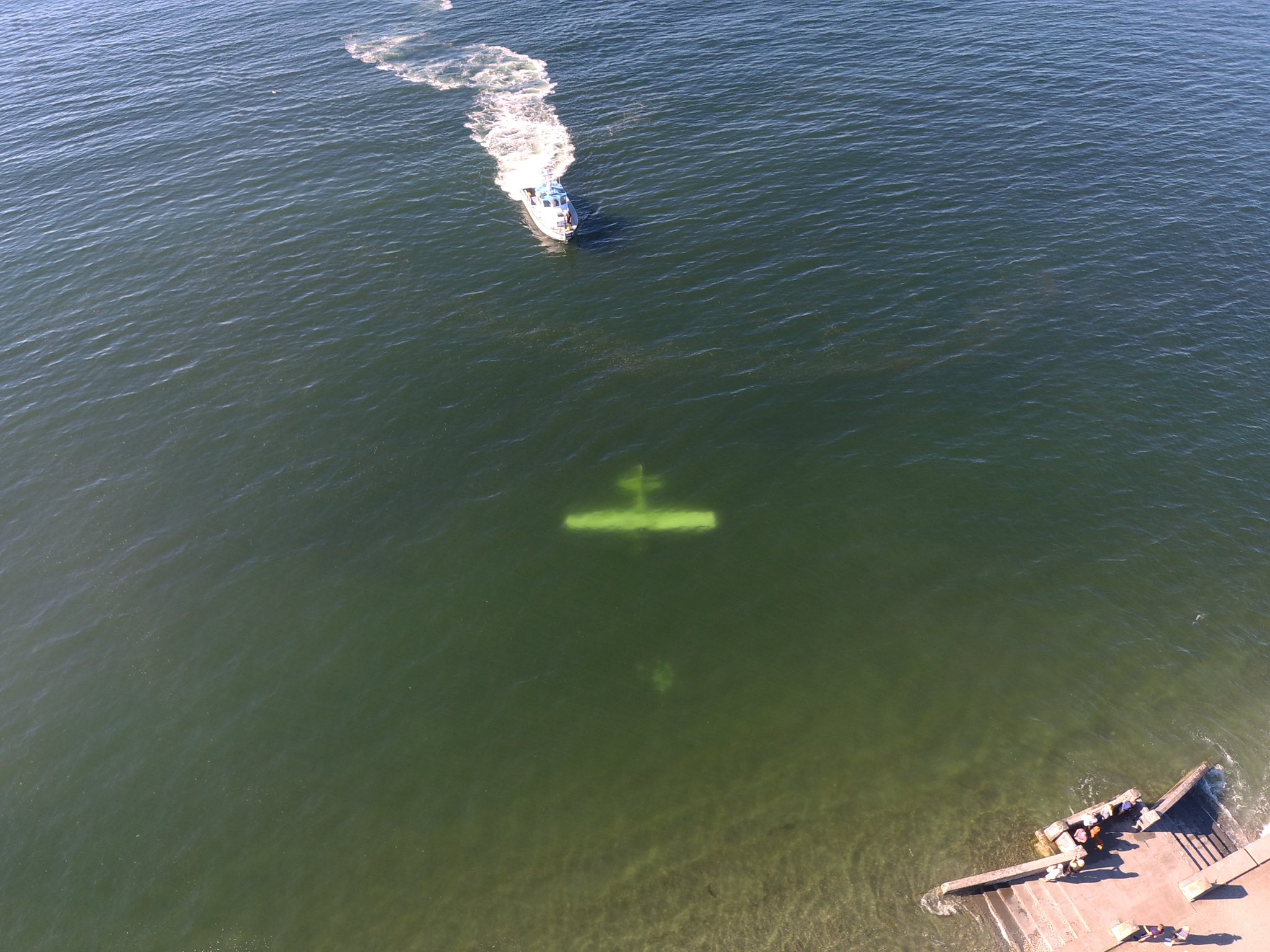 A small plane was captured crashing into the Puget Sound at Alki Beach near Seattle, Washington. The video’s uploader claims that the pilot was okay, and no injuries were reported.

Check it out for yourself:

Crazy video, but does anybody else find it weird that he doesn’t verbally react to the plane crashing into the water? I feel like any normal person would at least let out an “Oh my god” or a “Holy sh*t!”.

Maybe he was just in shock? I guess that’s the most reasonable explanation.

The Coast Guard responded to the incident and reported that the pilot, a 66 year old man, sawm to shore and was later taken to the hospital.