The UK’s six indoor snow centres are proving a haven as temperatures top 40 Celcius in England as the climate crisis continues to take hold.

ITV made a film of skiers at the Chill Factore centre near Manchester switching from T shorts and shorts to thermals as they experienced a 40 degree drop in temperature from the high 30s outdoors to -4C indoors on Monday.

At The Snow Centre near Hemel Hempstead staff posted on social media a suggestion that over heating home workers come and work  remotely in the centre’s café next to the snow slope,

“Come and base yourself in The Lodge at The Snow Centre with free parking, free Wi-Fi, proper coffee and a balcony to cool down on, overlooking our -2°c slope!” they enthused. 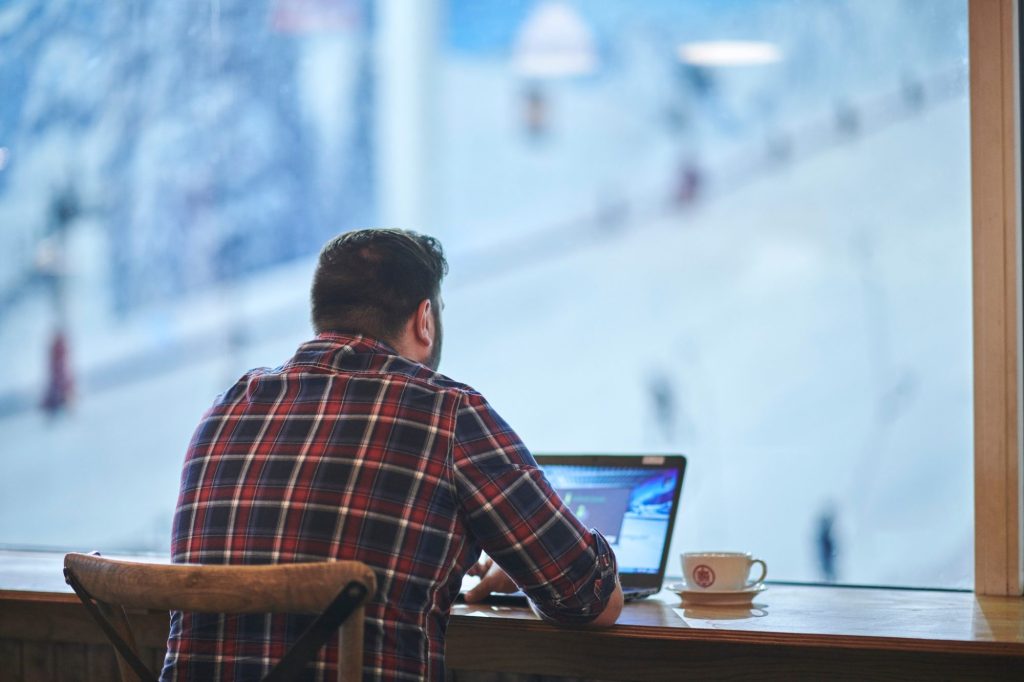 There are now more than 100 indoor snow centres operating worldwide on six continents. Many of the centres in the Middle East and Southern Asia offer “snow experience” rather than skiing and boarding to populations that crave a sight and feel of snow in countries where +40C is less unusual.

Some of these in countries like India do offer acclimatisation rooms to ensure people don’t suffer too much of a body shock from the fast temperature change.

British indoor snow centres were typically not designed to cope with exterior temperatures as high as this work but so far systems are holding up, according to ITV’s report, with Chill Factore designed to operate when outdoor summer temperatures averaged 19°C and hit maximums of 26°C when it opened 15 years ago.

“It’s not what the North West is used to and systems are working a lot harder,” Head of Facilities, Luke Penrose told them.

While the number of indoor snow centres offering year-round snow continues to grow, the number of glaciers offering summer snow sports has dropped dramatically from more than 40 in the late 1990s to currently only four open in Europe.

Some environmental groups have pointed out that operating giant fridges to make snow for leisure only exacerbates climate change, but a growing number of centres run on green energy, in some cases, with vast solar farms on their huge rooves. One of Europe’s newest centres near Oslo in Norway (below) claims it generates more green energy on site than it uses, exporting the excess to the grid. 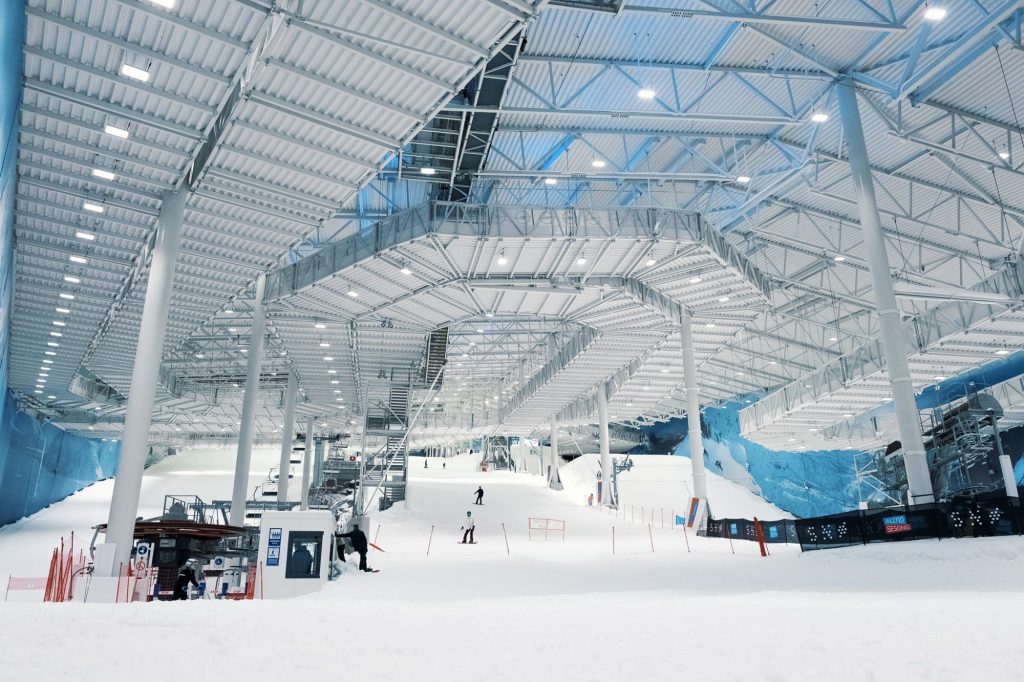 Nika Kriznar on top in Wisla