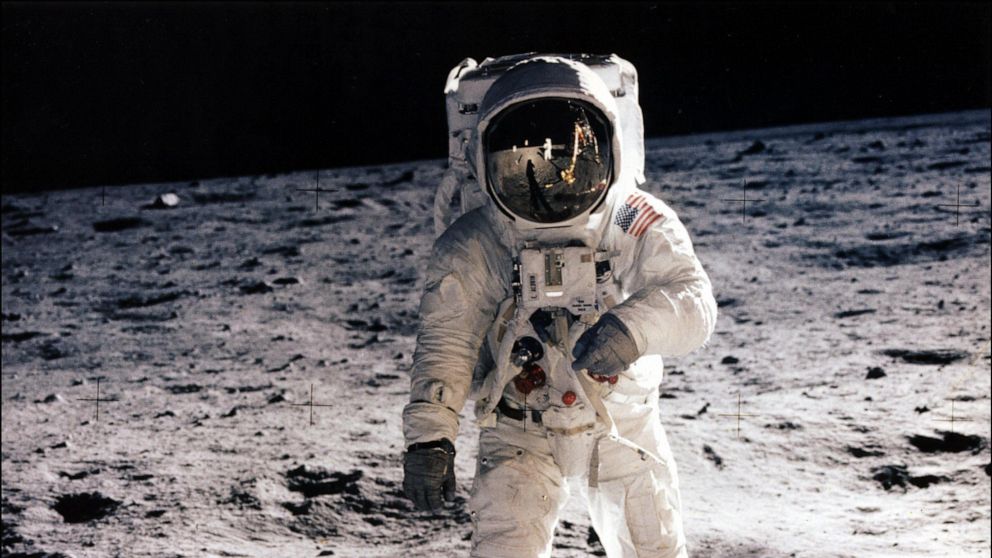 Happy Moon Day, friends! On this day in 1969, Neil Armstrong and Buzz Aldrin became the first men to ever land on the moon.

The two astronauts spent close to 2.5 hours exploring the surface of the moon. They collected 47.5 pounds of lunar material before rejoining pilot Michael Collins in the Command Module. They spent a total of 21 hours on the lunar surface. The United Nations Committee on the Peaceful Uses of Outer Space declared July 20th as International Moon Day as part of Resolution 76/76, which was adopted last year.

So, Happy Moon Day folks! Here’s hoping you’re able to see the moon in all of its glory tonight to celebrate the occasion.