A young climber and competition ski racer, who has just entered the Guinness Book of Records, is set to attempt to reach the summit of all fourteen 8,000m peaks in the Himalayas – a challenge only 39 people have achieved.

What’s more, Alasdair McKenzie (18), who has dual British and French citizenship and learned to ski in the Cairngorms with his Scottish father, is setting out to be the youngest person to have climbed all of the “eight thousanders”, the 14 mountains that are more than 8,000m (26,247ft) above sea level, within the next 12 months..

Of the 14 mountains, Alasdair has already climbed two, Lhotse and Makalu, a feat he accomplished in only nine days.

He now holds the world record for the youngest person to have ever climbed Lhotse, the fourth highest mountain in the world, achieving this when he was 17.

With two of the peaks already under his belt, Alasdair is aiming to begin the monumental task of tackling the remaining twelve starting this September 2022. This challenge is estimated to take close to a year to complete. 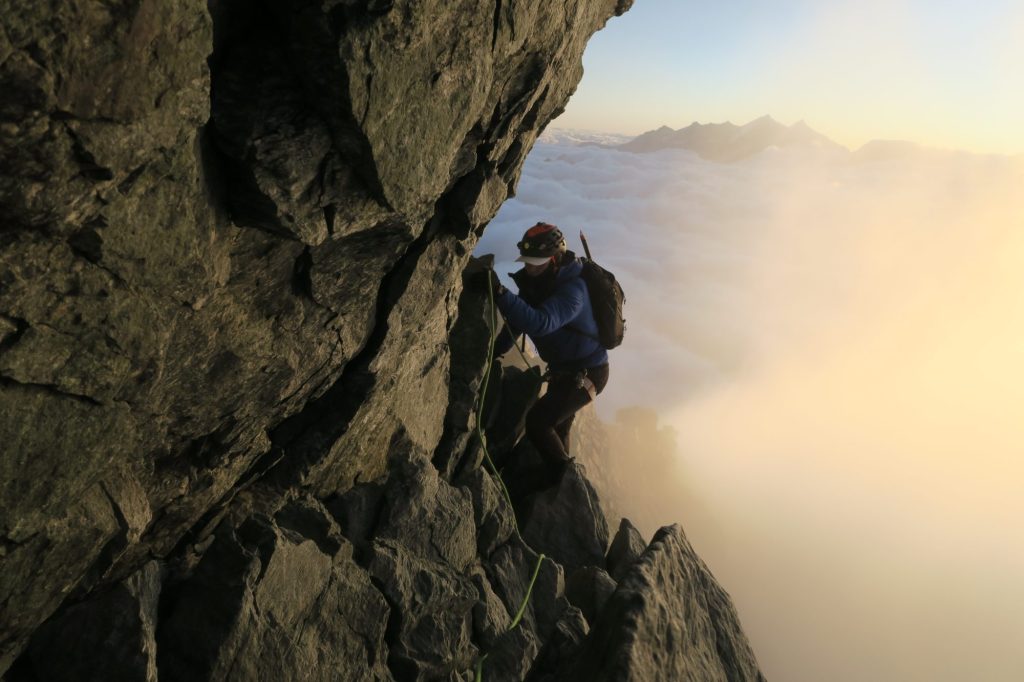 He has set his sights on conquering Manaslu, the eighth highest mountain in the world at 8,163m above sea level, without oxygen as his next part of the journey.

Alasdair has been interested in snow and high-altitude sports from a young age, having learned to ski at the Lecht Ski Centre, in the Scottish Highlands, before moving to Tignes, France. He now splits his time between Scotland and France.

He is a ski racer, who has recently turned his attention to climbing, with aspirations of one day becoming a full-time mountain guide. The challenge that Alasdair has set himself will be the first steps towards this goal.

He is expected to begin his ascension of Manaslu on September 1, with the progress on the following mountains to be determined according to seasonal conditions. He will begin climbing Manaslu with a small support team and a single sherpa as a guide.

Regarding the task that Alasdair has set himself, he said: “I am very excited to be continuing this journey, reaching the summit of each of the 14 mountains would mean the world to me. When I climbed Lhotse, I realised that reaching the peak of this mountain wasn’t enough for me, I wasn’t tired yet!  Becoming the youngest person to climb Lhotse was a special moment for me, and I now aim to be the youngest to climb 14 of the world’s highest mountains. I know it will be a lot of hard work, but I am up for the challenge. Being on the mountains has become my life, and I cannot wait to get started again.”

With the support of his parents, Laurence and John, Alasdair is now seeking corporate sponsorship to help cover the cost of each climb, estimated to be around £20,000 per peak. 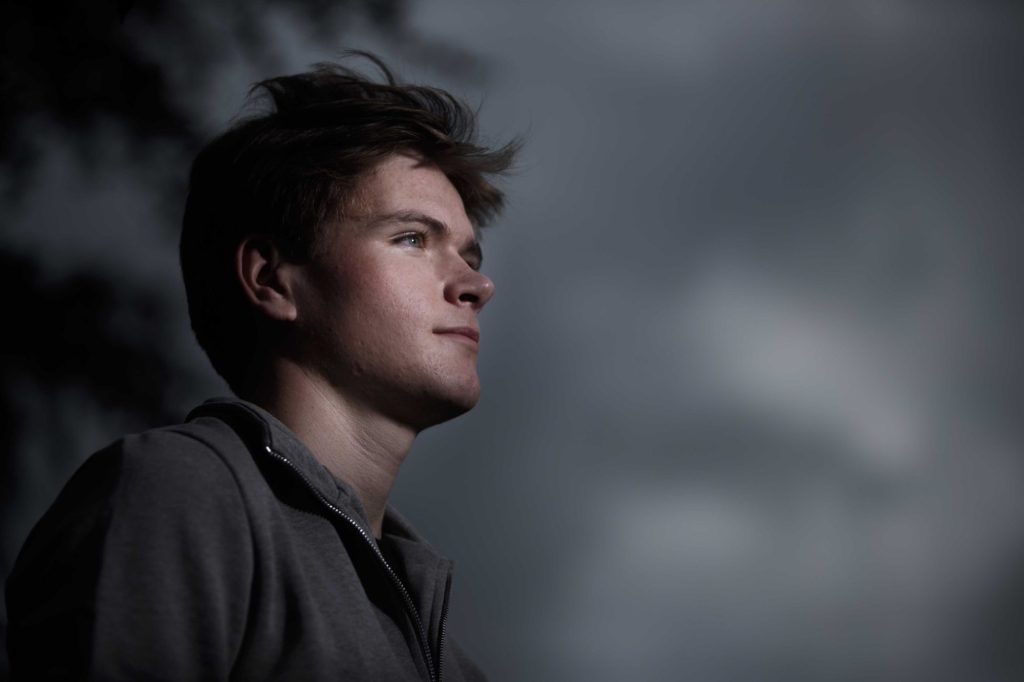