A Chamonix-based international team has completed the second successful summit and first ever ski descent of the highest mountain in Swat Valley, Pakistan.

On 9th June a mixed nationality three-person team based out of Chamonix skied the summit of Falak Sar, the highest peak in the Swat Valley in Pakistan. It is understood to be the first ski descent of the peak which is just short of 6000m. 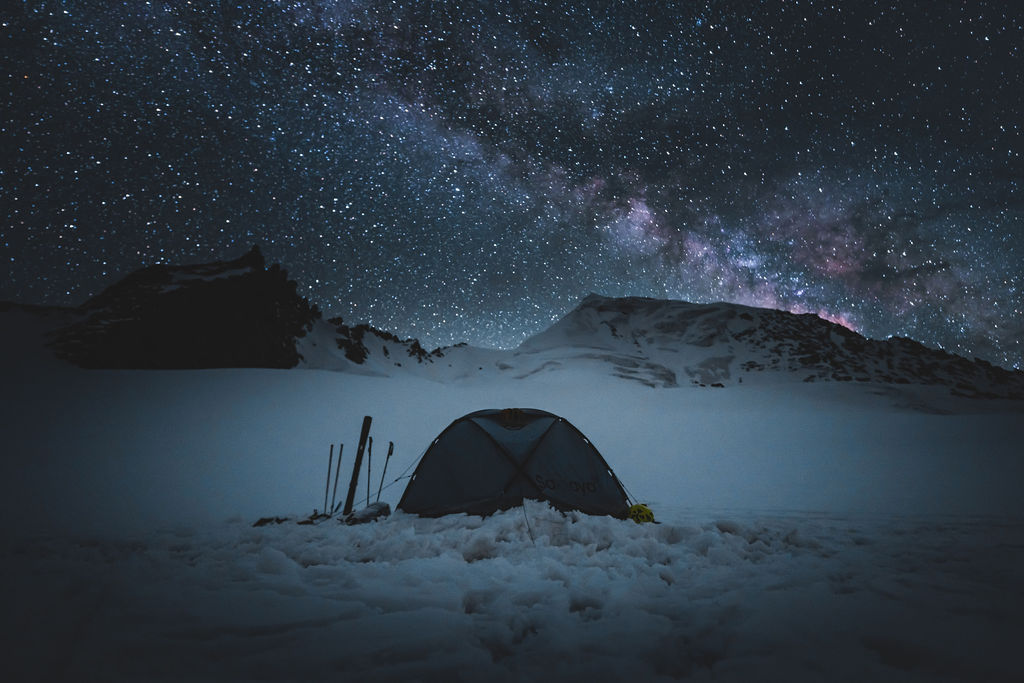 The team – Brit Aaron Rolph, Slovenian Bine Žalohar and Tom Grant who has dual American-British citizenship – recorded a new height of 5963m, around 40m higher than a previous New Zealand expedition casting doubt into whether they reached the true summit. The Pakistan expedition in 2019 recorded a similar height.

“Putting our skis on just under 6000m and skiing off the summit was pretty special. The initial turns were over a steep no fall zone before we reached a series of four rappels to overcome a 200m patch of ice before skiing all the way back down to basecamp at 4200m,” said Bine Žalohar. 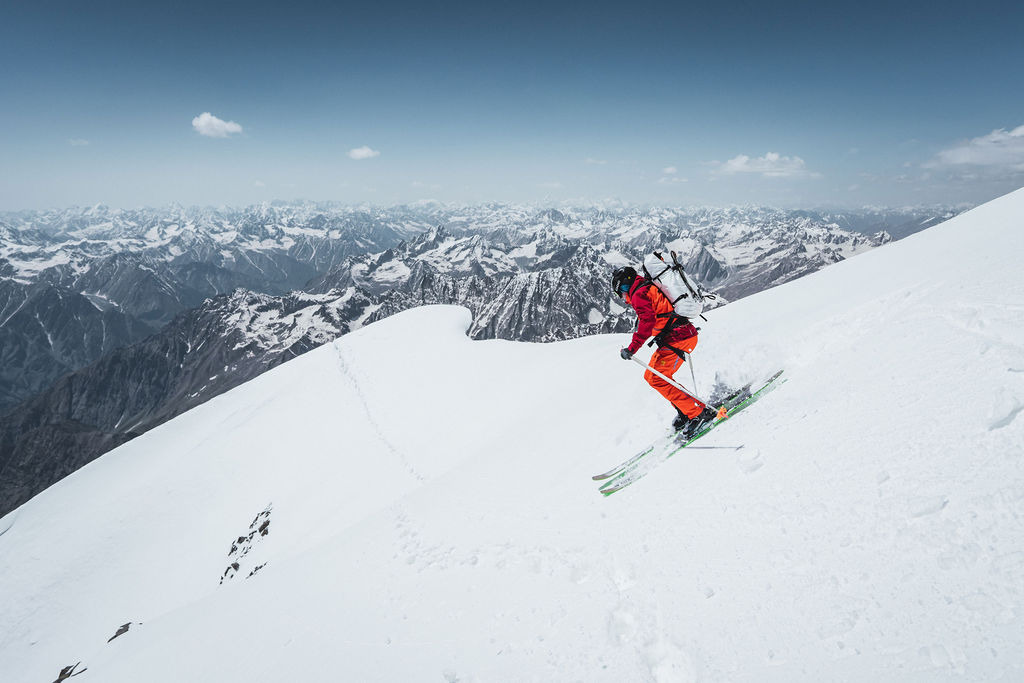 The trio were hoping to ski an aesthetic line on the north face, however with unsafe cornices off the summit they opted to ski the same route they had climbed, the west ridge.

“In our 15 days at basecamp, we expected to get more stable weather in June. Most days had some precipitation and in the end we only had one two-day clear window so although this came early in the trip, I’m pleased we went for it!” Tom Grant explained. 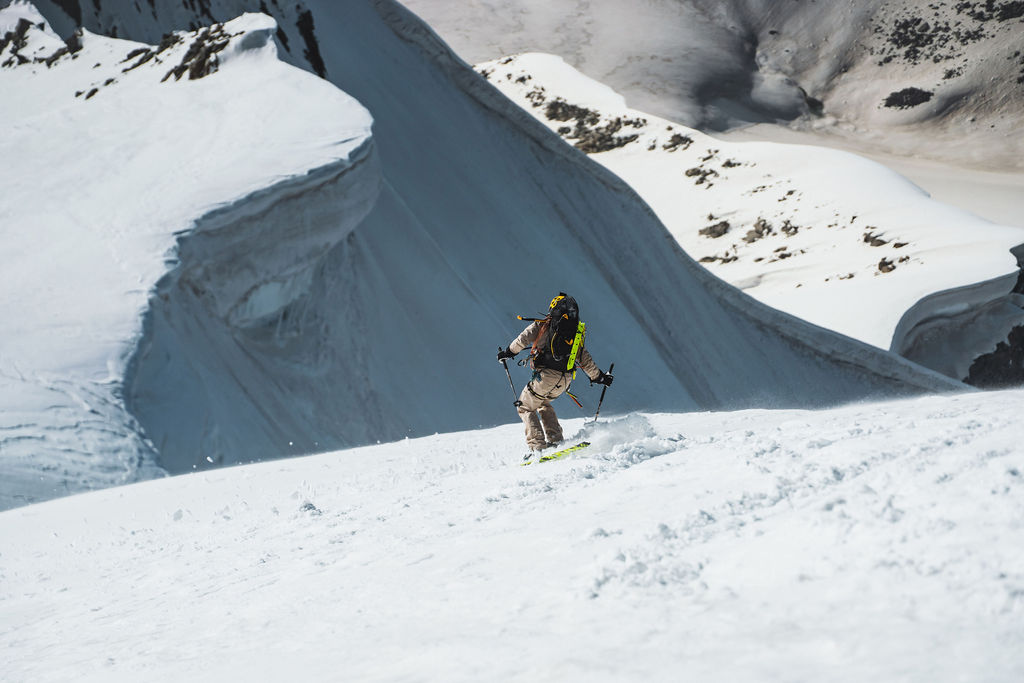 Despite being dubbed the Switzerland of Pakistan and being home to the country’s most developed ski area, Malam Jabba, the remote Swat valley receives almost very few international tourists.

Much of the District was occupied by Taliban forces who destroyed the ski resort and carried out many atrocities on the local population until late 2009, however the area is widely considered safe now. 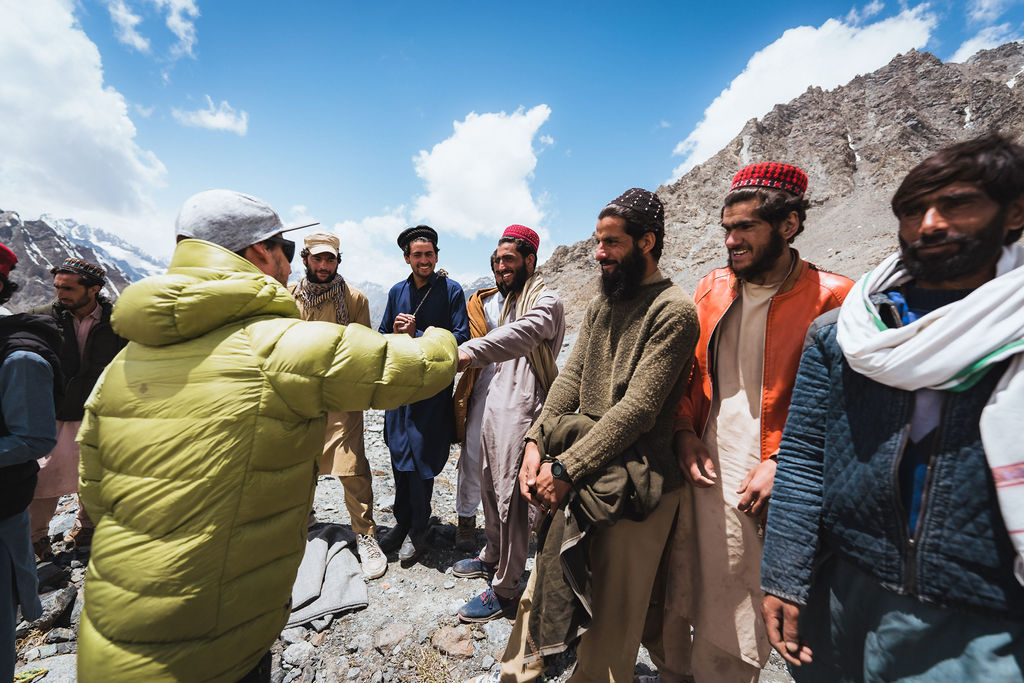 “No doubt Pakistan has a complicated past, but the people are undoubtedly some of the most welcoming people you will ever have the pleasure of meeting. Everyone we came across was curious, warm and more than happy to share their culture and mountains with us,” commented Aaron Rolph, who added, “Thanks to our amazing team of locals who soon became friends, who we owe a great deal. We’d recommend anyone with a sense of adventure to visit the Swat region of Pakistan.” 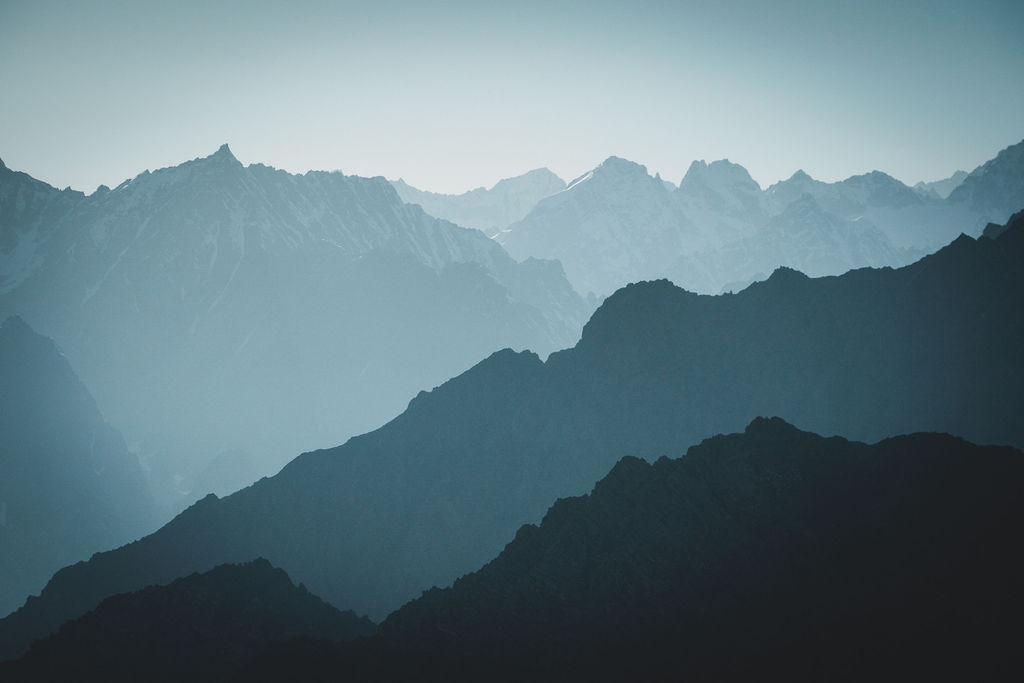