There’s excitement in Canada as Banff’s Sunshine ski area has announced that it will open in July for the first time in more than three decades.

The resort plans to open for six-days from Tuesday 28th June to Sunday 3rd July, with the main focus being to open for Canada’s national day, this Friday 1st July.

It’s the first time that Sunshine has opened in July for more than three decades and the resort says that some souvenir T shirts will be on sale in the resort slop. This was the last one… 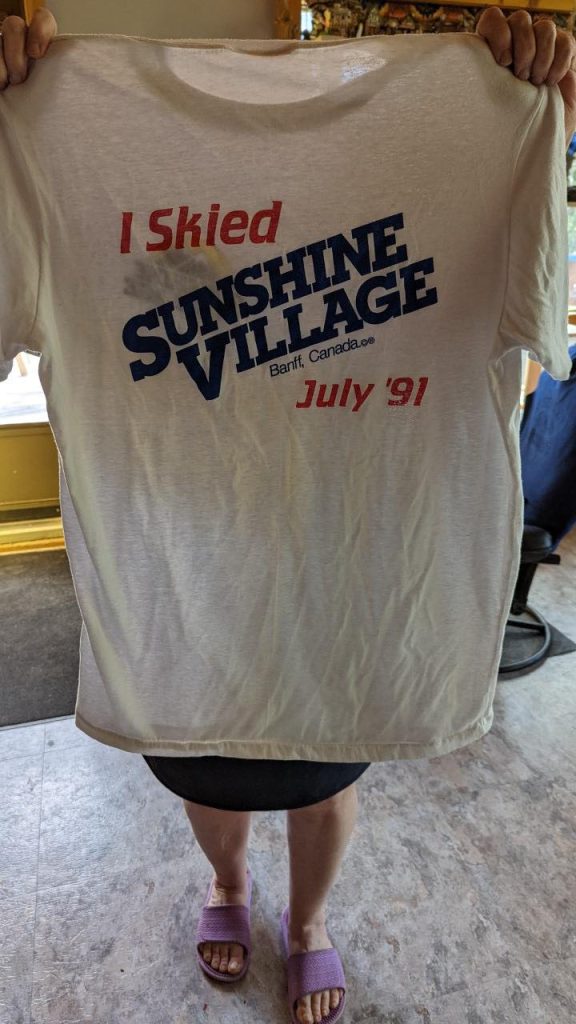 The resort reports it still has plenty of the 900cm of snow that accumulated on their slopes this past winter, still lying.  Sunshine actually has one of the longest ski seasons in Canada and only ended its 21-22 season in late May. Spring has been cold in the region too and sunshine had a fresh snowfall just a few days ago. 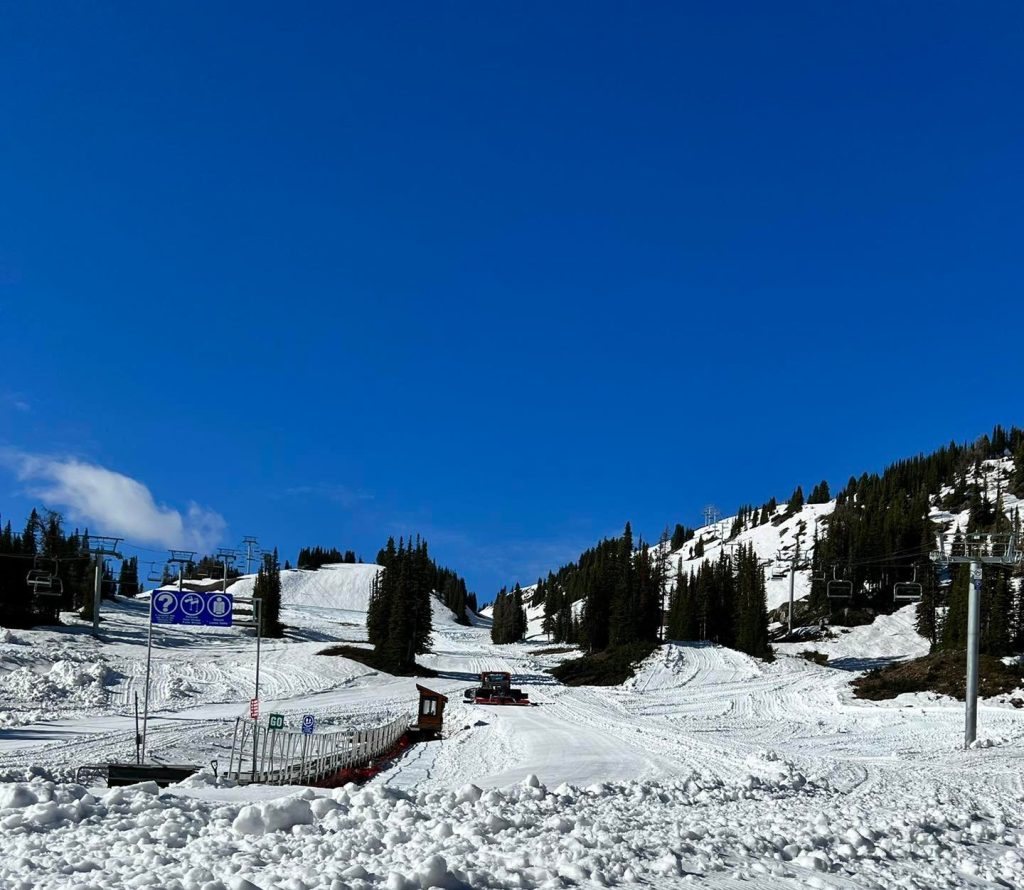 The resort will run its Strawberry Express lift from Tuesday June 28 for summer skiing with the goal to stay open until this Sunday, July 3rd, 9-3 pm daily.

Holders of next winter’s 22/23 season pass get free slope access, for everyone else its $59 (same as their summer sightseeing lift ticket). All 21/22 Sunshine Season Pass and Spring Pass holders will receive a 50% discount.

“If you’re joining us for Summer Skiing and Riding, it’s essential to us staying open that you stay on the groomed terrain. This is important for the environmental integrity of our resort. We will have a small terrain park with a few features set up,” a resort statement concludes. 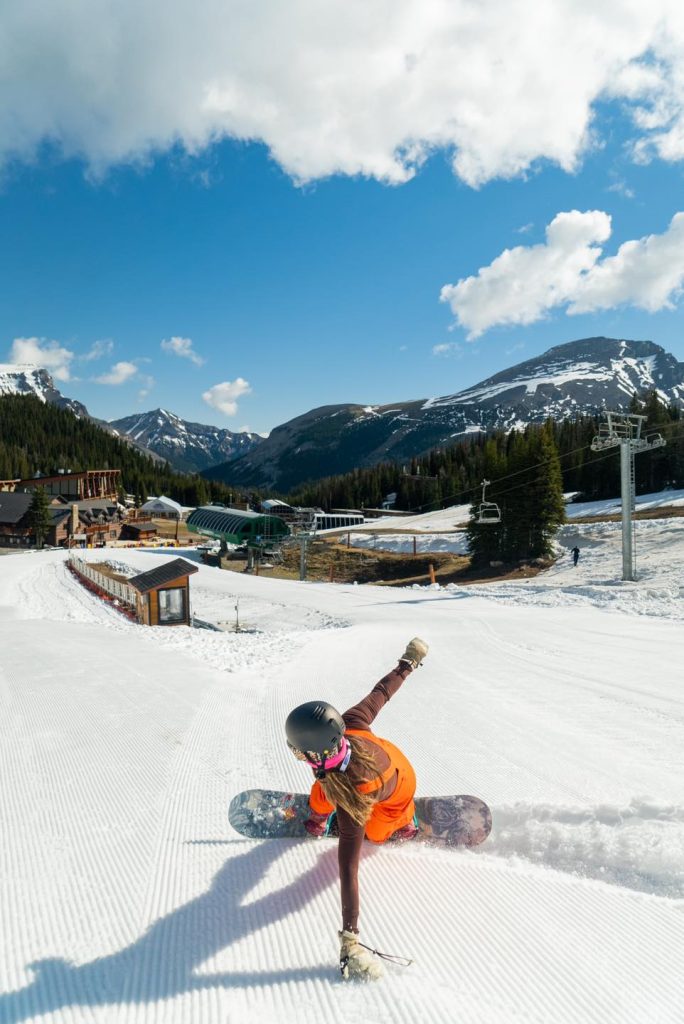 There’s only one other ski area open to the public in North America, Timberline on Mt Hood in Oregon. The Blackcomb Glacier and Copper Mountain also have snow slopes currently open, but only to those signed up to private ski/board camps.

The future of mogul skiing is bright!