Hopes of New Rail Options to The Alps This Winter

There’s new from across the Channel that a new sleeper rail service from Brussels to the Alps is being planned.  That could be good news for British as well as Belgian skiers.

The details, so far, are unconfirmed. The tour operator Sunweb are being associated with the new service, but it is unclear if this means it will only be bookable to limited resorts via Sunweb as part of a package including accommodation, resort transfers and lift passes to selected resorts – as is currently the case with the only direct service running between London St Pancras and the French Alps operated by Travelski, or a traditional rail service you buy point-to-point tickets on and travel to whichever resort you like at the other end.

“To make sustainable and relaxed train travel more attractive, Sunweb Group and European Sleeper are fully committed to the introduction of direct night trains to popular winter sports and sun destinations. The ambition is to start with the first trains to the French Alps this winter,” a European Sleeper social media post states.

The advantages for British skiers and boarders for the new service, over services from the UK via Paris (if the timings line up favorably) is that you may just need to change platform at Lille or Brussels South stations to board the new sleeper, rather than needing an overnight wait in Lille or to change stations in Paris as is currently usually the case. 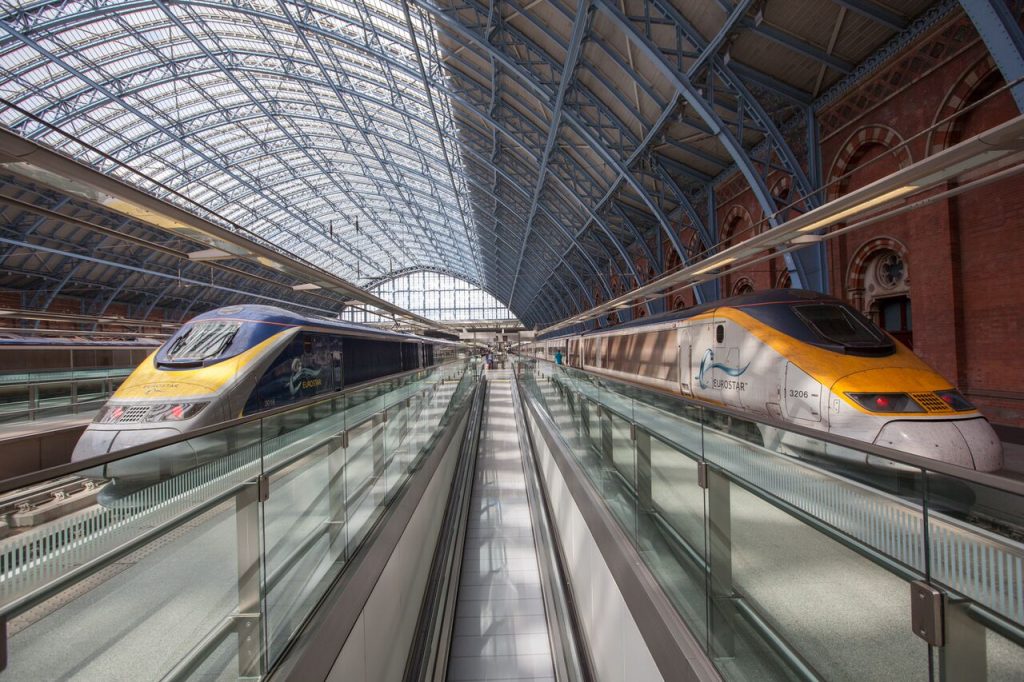 “Loads of skiers are looking to switch from plane and car to rail travel to the Alps, so the news of a potential new service that skiers could connect with at Brussels or Lille is most welcome. Many skiers use a combination of Eurostar to Paris and then TGV from Paris to resorts all over the Alps. However, this means crossing Paris by Metro or taxi, which puts some skiers off what would otherwise be a wonderful, scenic, comfortable journey,” commented ski-holidays-by-rail independent expert Daniel Elkan who runs the Snowcarbon.co.uk website.

“What’s baffling is why the UK wintersports market isn’t better served by connections via Lille. There are direct TGVs from Lille to Moutiers, Aime and Bourg St Maurice, (providing access to the world’s biggest ski areas like Paradiski and the 3 Valleys), every Saturday in winter, but they leave around 7am, so to catch them UK-based skiers need to travel out to Lille on the Friday and stay over. At peak weeks there are also direct TGVs from Lille to Cluses, Sallanches and St Gervais, which is great for resorts such as Les Gets, Morzine and Avoriaz. But none of these are well publicised to the UK market.  Eurostar and SNCF don’t do much in the way of communicating indirect options to skiers,” Daniel added, concluding.

“Sleeper trains with flat beds are a hugely popular concept with skiers. Who doesn’t like the idea of sleeping as you travel and waking up minutes from the slopes, ready for the first of two extra days on the slopes – one at either end of the holiday?” 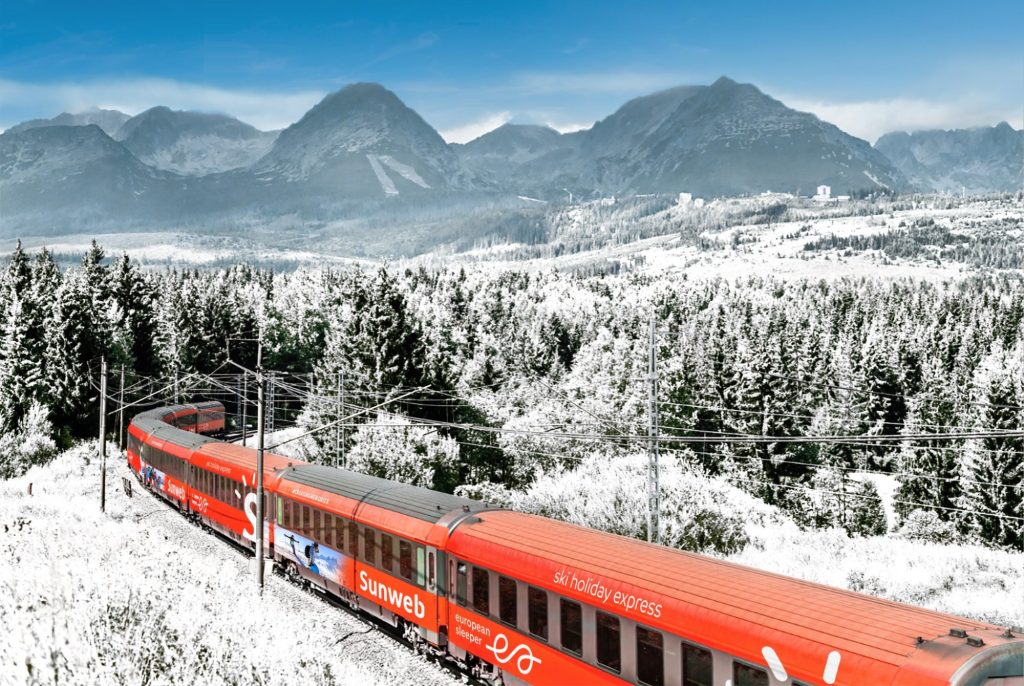