Ski areas in South America have begun opening for the 2022 season, in some cases for the first time since 2019.

It’s also the first ski season since 2019 that Argentina and Chile have opened their borders to skiers and boarders from overseas.  Pandemic restrictions have eased but international arrivals are asked to prove they have comprehensive travel insurance, including costs for medical repatriation if required, on arrival at the border.

Ski areas in the Andes have reported up to a metre of snowfall in the first half of June.  Portillo in Chile, which hardly opened for the past two winters, has started its 2022 season a week early in celebration of the snow and borders reopening.  Las Leñas in Argentina has opened for the first time since 2019.

Catedral, the continent’s largest centre by uplift, pictured top, has also opened. It did open for periods for locals during the pandemic and was first to open in the southern hemisphere for 2022 over a weekend at the end of April after an unusual big early spring snowstorm. 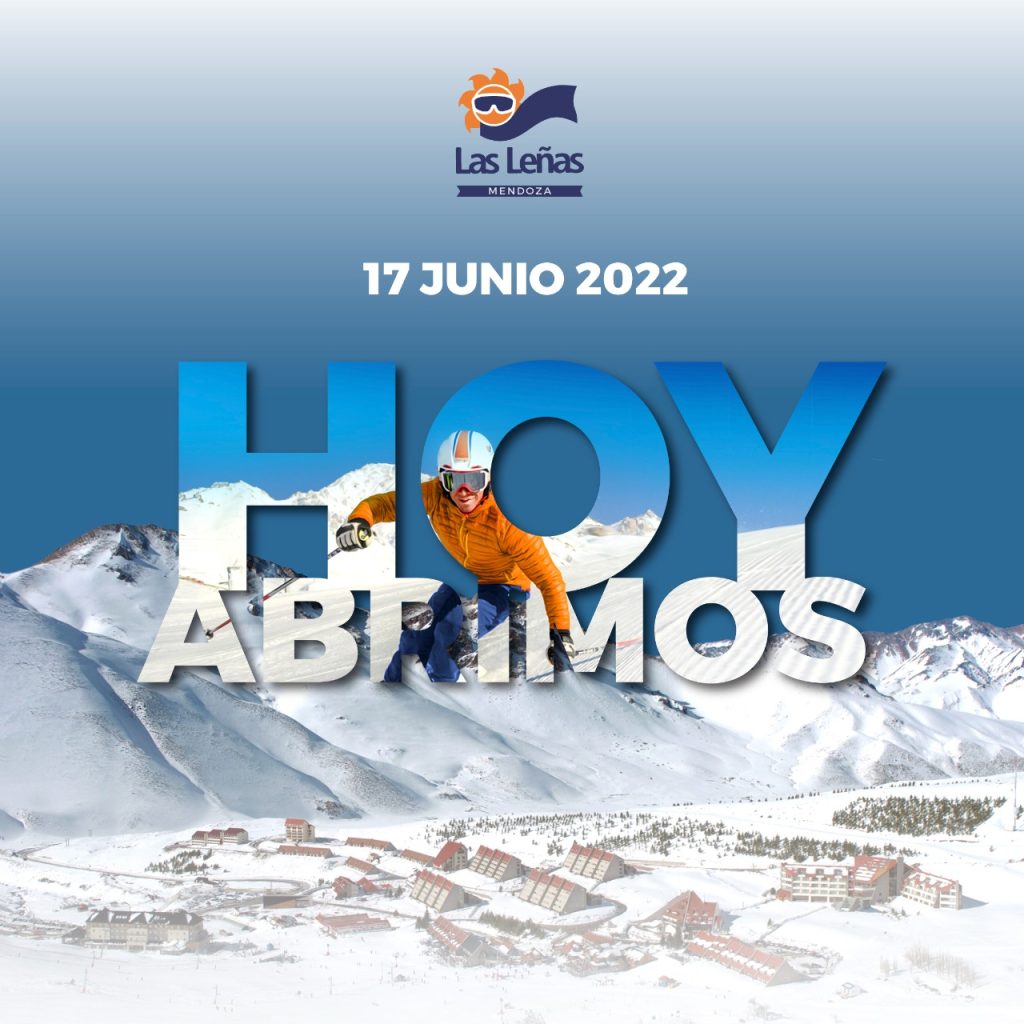 The start of South America’s 2022 ski season means that although there are about 50 ski areas open in about a dozen countries worldwide, it is currently, briefly*, possible to use ski lifts to access snow slopes on all six populated continents at once outdoors (*the last centre still open in Asia is expected to end its season in early July.  Ski centres are also open in Europe, North America, Southern Africa and Australia/New Zealand.

Tignes has opened for six weeks of summer skiing this weekend, joining Les 2 Alpes in France as well as Zermatt in Switzerland, Passo Stelvio in Italy and the Hintertux and Kitzsteinhorn glaciers in Austria. There are also three glacier areas open in Norway (including Galdhopiggen, pictured below) and with Cervinia due to open next weekend it will mean 10 glacier ski resorts will be open in Europe, back in double figures, although Cervinia and Zermatt access the same summer area. 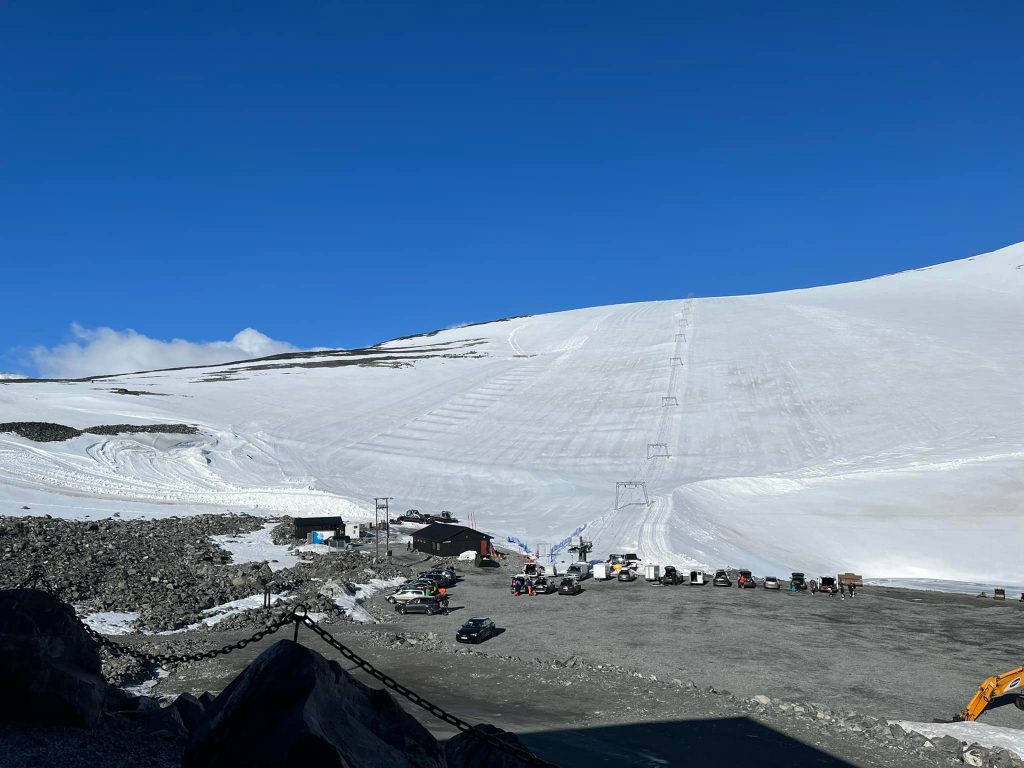 Tignes has warned skiers and boarders not buy tickets more than two days in advance as it is not sure how long snow cover will last due to below average winter snowfall and above average spring temperatures. Its neighbour Val d’Isère decided not to offer summer skiing at all this year for the same reason.

While the number of glacier summer ski areas keeps dropping, there are now so many indoor snow centres operating year round you can ski at more places in more than 30 countries indoors, on six continents, year round.