Ski areas in Australia are reporting that a snowstorm that blew in a week ago, ahead of the start of the 2022 ski season, has turned into one of the biggest in history.

There was a slight lull in the storm at the weekend, allowing most of the country’s resorts to open a week earlier than planned, but it has now returned with some ski areas now having had more than a metre of snow.  Mt Buller is pictured top and below. 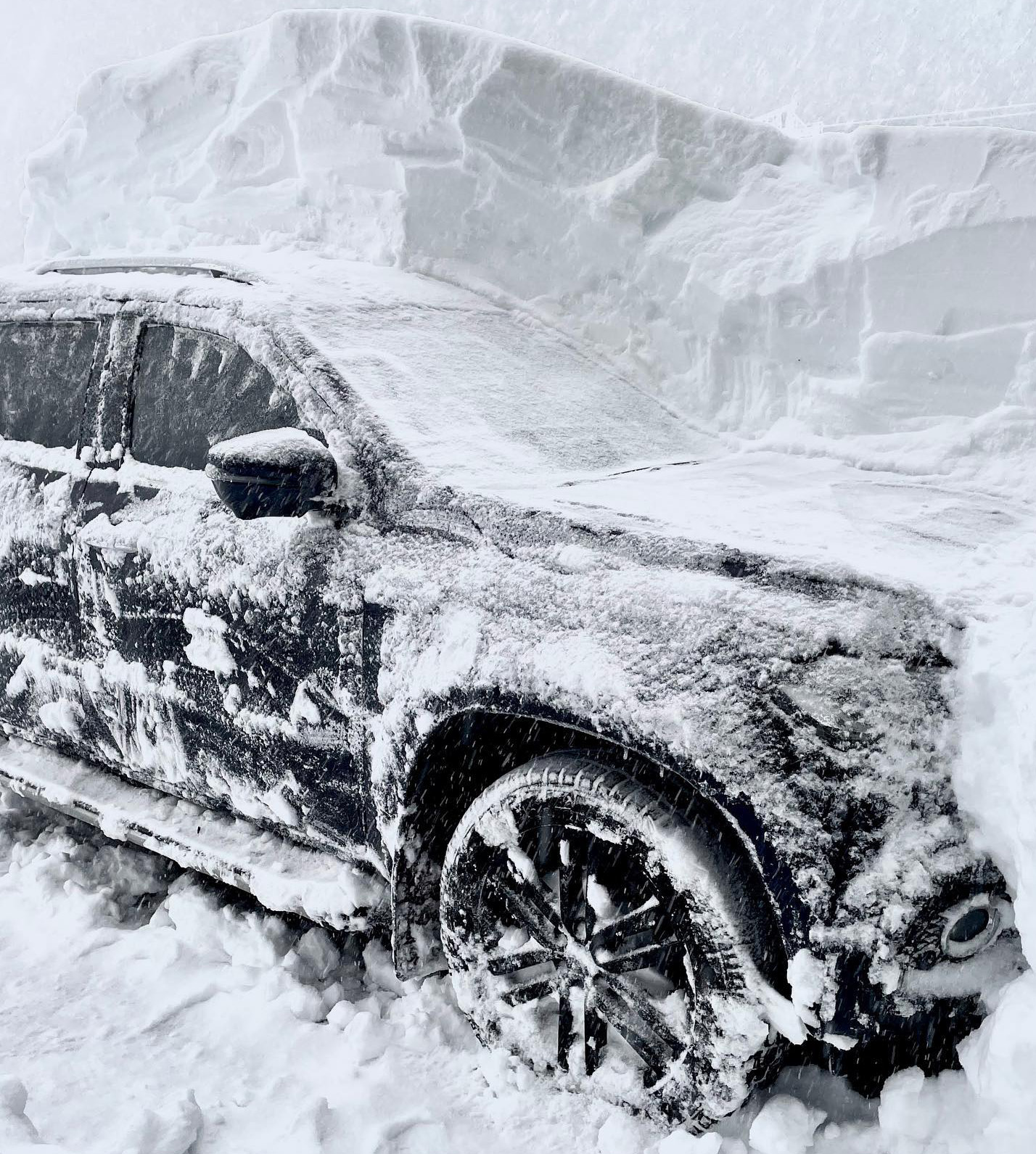 Mt Hotham reported 50cm in 24 hours on Sunday-Monday and now says it has had more than 1.2 metres (four feet) of snow. Ski areas are saying it’s the most at the start of a season since the year 2000.

Australia’s official season start is this coming weekend, which includes an extra day’s holiday in celebration of the Queen’s birthday. 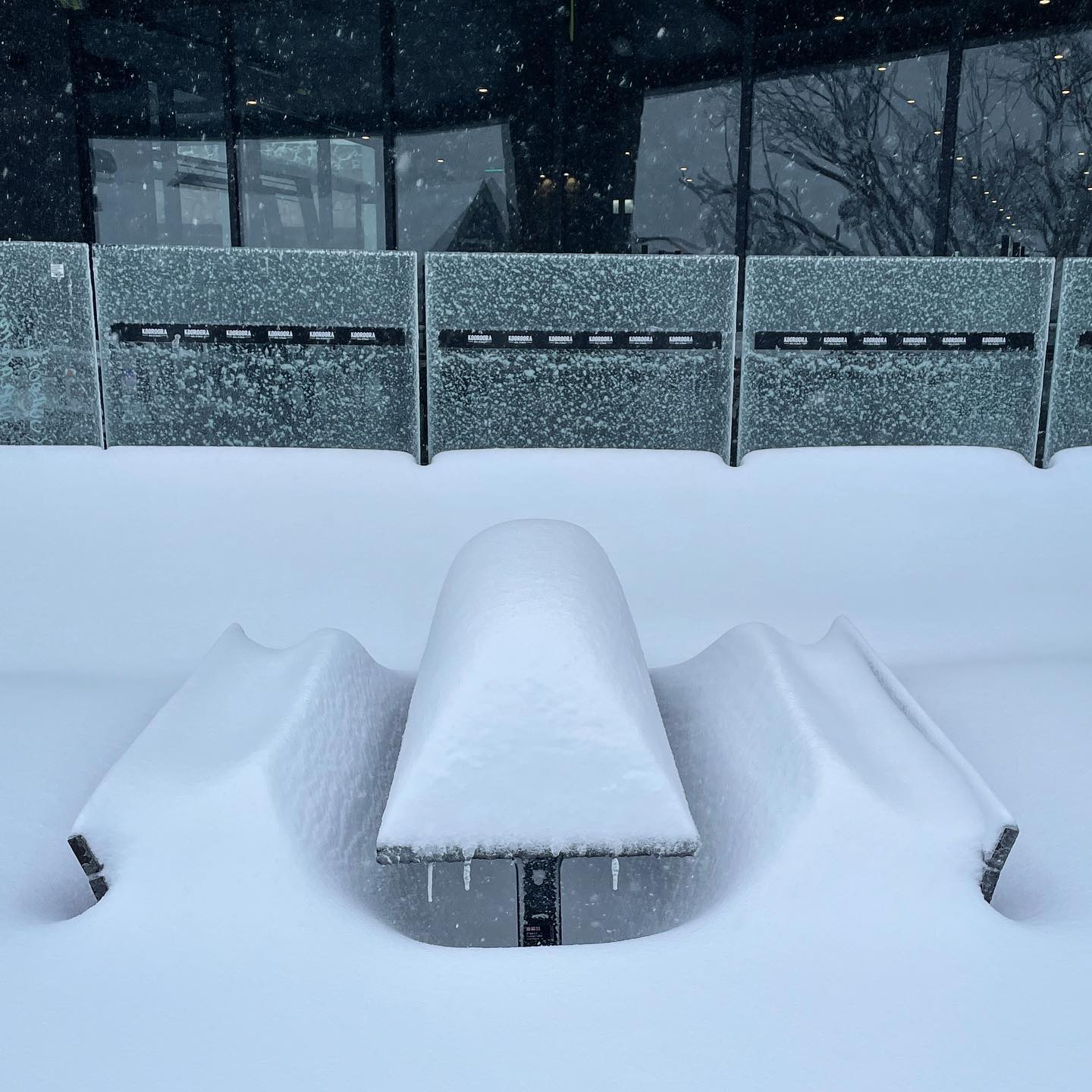 Elsewhere in the southern hemisphere ski areas in the Andes have also been reporting good snowfalls of up to 90cm (3 feet) over the weekend and Afriski in Lesotho,  Southern Africa (pictured below) has opened for its 2022 season.

However New Zealand is having a warm start to June and there is some  uncertainty as to whether the first planned full resort opening, at Mt Hutt, will be able to go ahead this Friday on schedule as hoped. However cold weather expected to arrive in the country later this week from Antarctica may yet still make that possible. 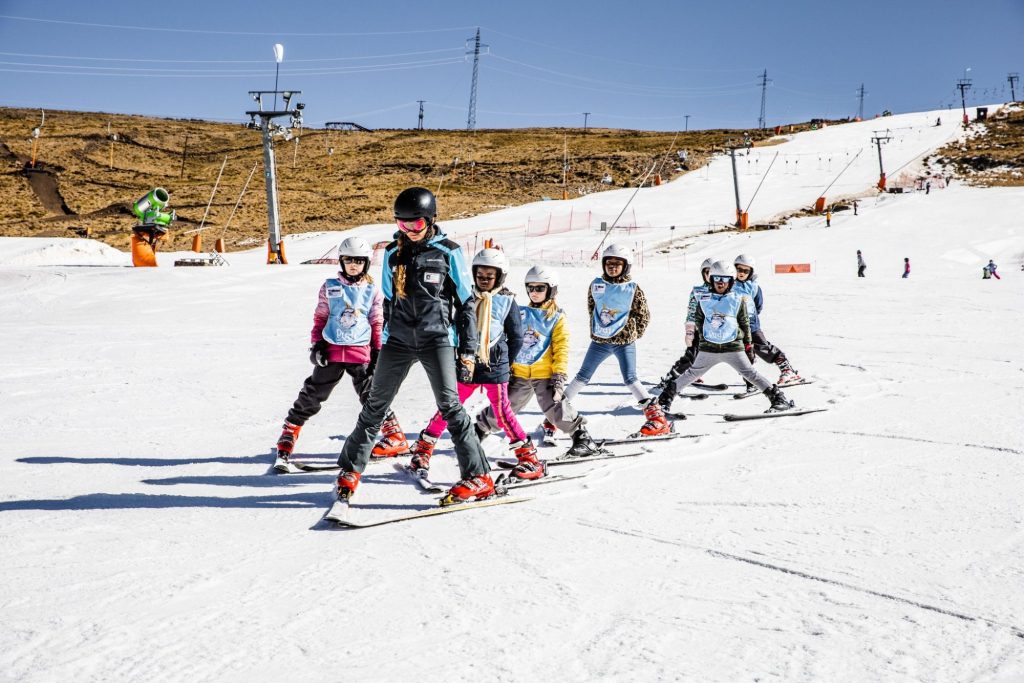